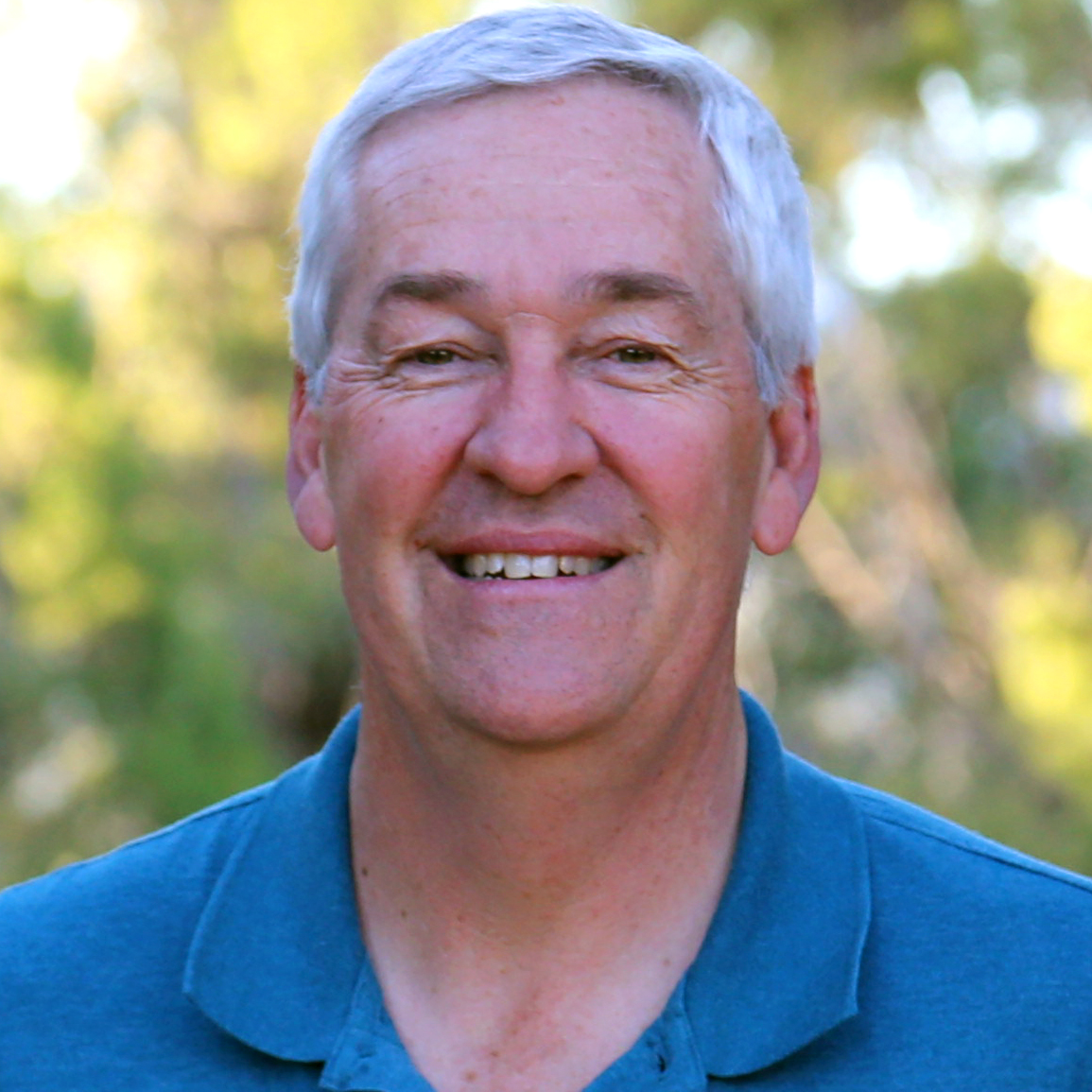 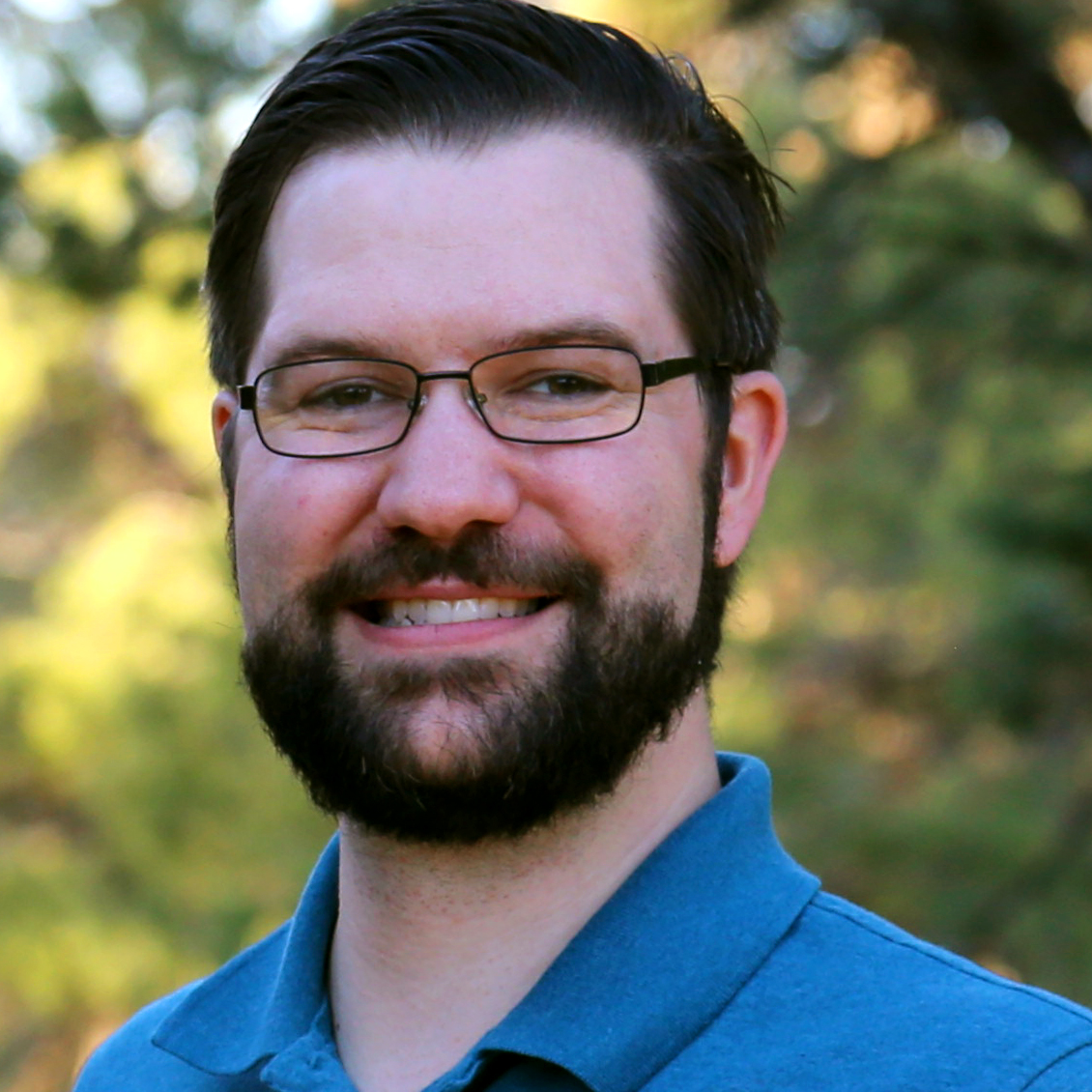 Ken and Zack have been working together in the video production industry as a father-son team since 2004. Their productions include the feature film In His Steps, TV series Welcome Home Antelope Valley, DVD releases The Pastor’s House, Father-Child Projects, The Courtship Formula documentary, and many short films. Ken is a certified Career and Technical Education (CTE) instructor in Audio/Video & film. He is also a pastor, author, actor, Christian film producer and homeschool father of four.

Zack has a long list of credits including producer, director, actor, and various crew credits. In 2012-13 he wrote, produced and directed the feature film In His Steps based on the Christian classic by Charles Sheldon, and produced the web series Indy Christian Review, which ran for 10 seasons.  The Lawrence's have been operating the Rocky Mountain Christian Filmmakers Camp since 2007 and the online component since 2012. 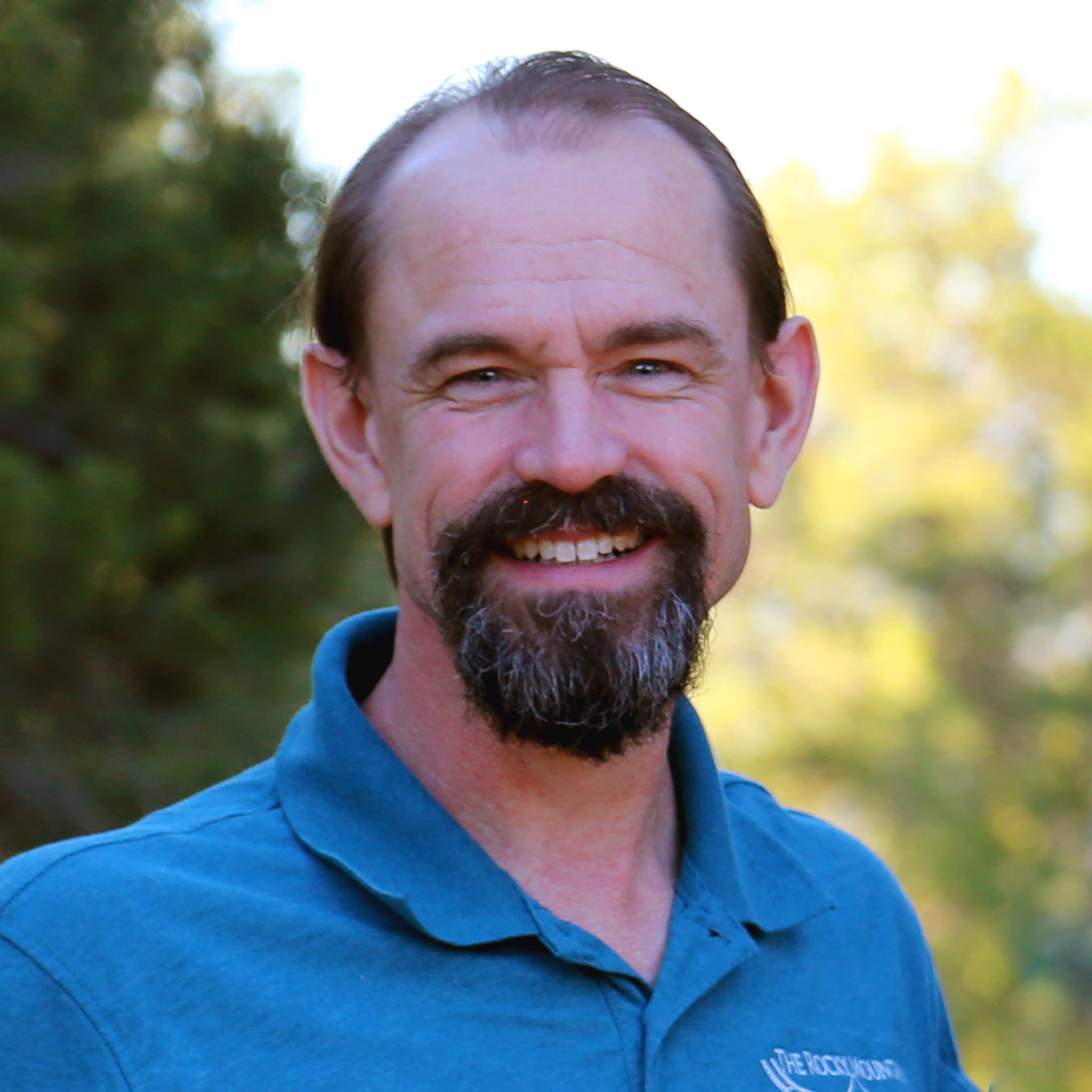 Rich Swingle has performed on five continents, 29 nations and in hundreds of venues with his one-man plays, workshops, and for film, TV and radio. Rich studied screenwriting with Jerome Coopersmith (over 100 episodes for all major networks). For the Beginners Bible video series, distributed by Sony Wonder, he did 20 roles including Jesus, Adam, and the Serpent. He has performed voice-overs and on-screen roles in several commercials and over 20 films.

He has performed and/or taught workshops in over 45 colleges or universities, including Namseoul University (Korea), Memphis University, and Princeton. Rich also spoke at the National Counsel of Churches in Cuba and the Ivy League Congress on Faith and Action, hosted by the Harvard University chapter of Christian Union. He has appeared in over 20 films. Recent Christian feature film credits include Beyond the Mask, Alone Yet Not Alone, Providence and In His Steps.